Brave is a 2012 American 3D computer-animated fantasy comedy–drama film produced by Pixar Animation Studios and released by Walt Disney Pictures. It was directed by Mark Andrews and Brenda Chapman and co-directed by Steve Purcell. The story is by Chapman, with the screenplay by Andrews, Purcell, Chapman and Irene Mecchi. The film was produced by Katherine Sarafian, with John Lasseter, Andrew Stanton, and Pete Docter as executive producers. The film’s voice cast features Kelly Macdonald, Billy Connolly, Emma Thompson, Julie Walters, Robbie Coltrane, Kevin McKidd, and Craig Ferguson. Set in the Scottish Highlands, the film tells the story of a princess named Merida who defies an age-old custom, causing chaos in the kingdom by expressing the desire to not be betrothed. 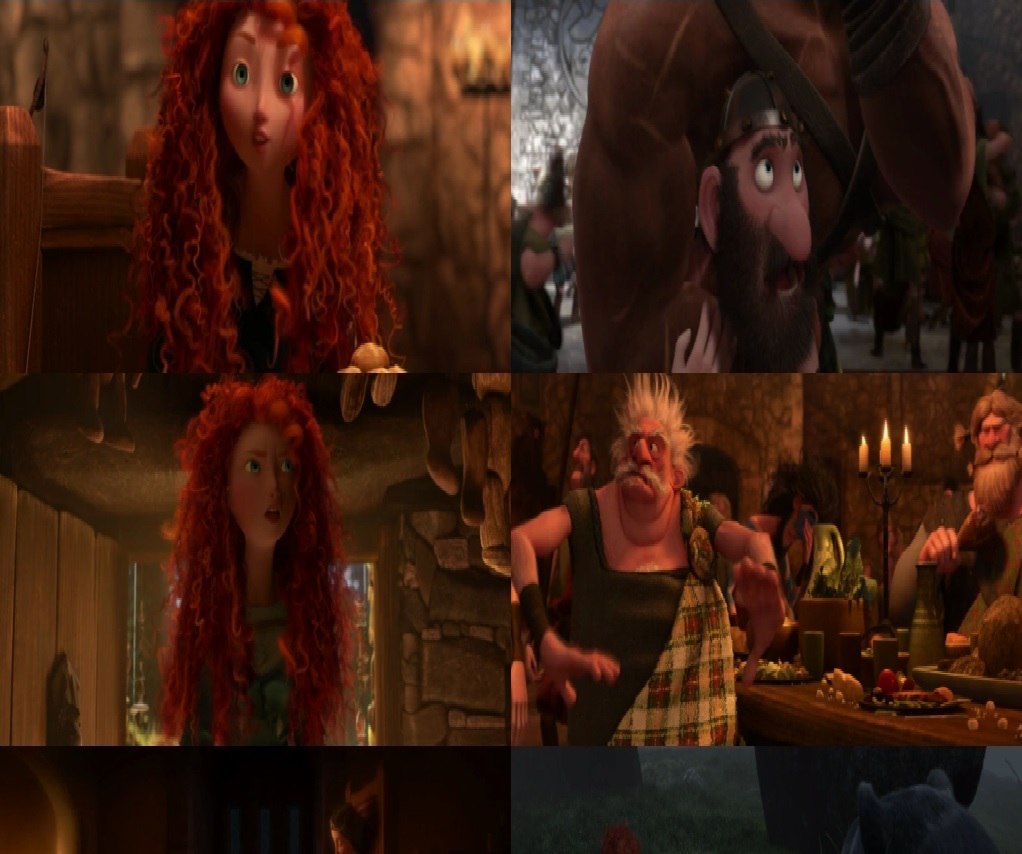 Some Searches Related To Brave: