Death Race is a 2008 German/South African science fiction action thriller film produced, written, and directed by Paul W. S. Anderson and starring Jason Statham. Though referred to as a remake of the 1975 film Death Race 2000 (based on Ib Melchior’s short story “The Racer”) in reviews and marketing materials, director Paul W.S. Anderson stated in the DVD commentary that he thought of the film as something of a prequel. This is a series of Death Race 2008, Death Race 2 2010 and Death Race 3 2013. Source: Wikipedia 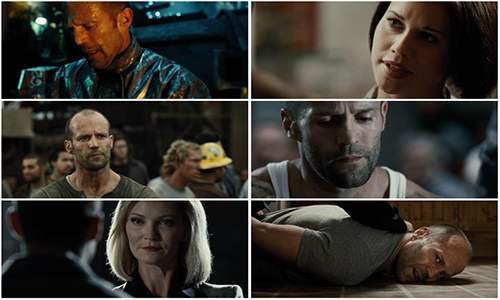 Some Searches Related To Death Race: