The Mermaid is a 2016 Chinese-Hong Kong science fantasy romantic comedy film directed, co-written, and co-produced by Stephen Chow. The film tells the story of a playboy businessman (Deng Chao) who falls in love with a mermaid (Lin Yun) who was sent to assassinate him. It was released in China on 8 February 2016. It broke numerous box office records such as the biggest opening day and the biggest single day gross through its seventh day of release and having the biggest opening week of all time in China. 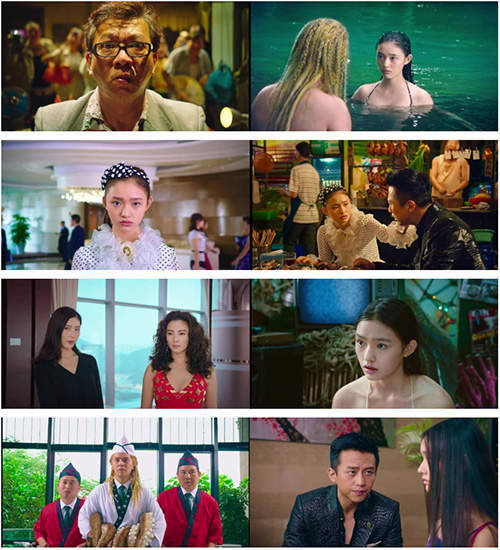 Some Searches Related To The Mermaid: