Underworld: Blood Wars is a 2016 American action horror film directed by Anna Foerster (in her feature film directorial debut). It is the fifth installment in the Underworld franchise and the sequel to Underworld: Awakening (2012), with Kate Beckinsale reprising her role as Selene. The main cast also includes Theo James, Lara Pulver, James Faulkner and Charles Dance.

Principal photography began on October 19, 2015, in Prague, Czech Republic. The film was released on November 24, 2016, in various countries and was subsequently released in the United States on January 6, 2017, by Screen Gems. It received generally negative reviews and has grossed over $81 million worldwide, against its production budget of $35 million. 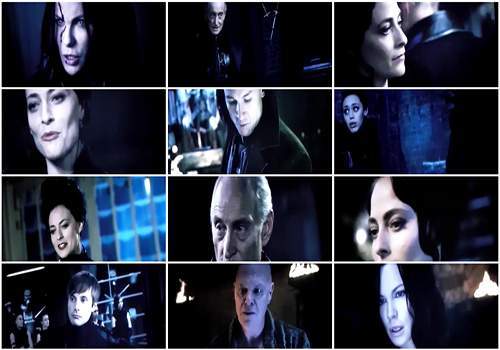